The 2014 BMW Alpina B7 gets an updated iDrive controller with handwriting recognition, and smartphone app integration and BMW Online Internet-based services are now standard. In addition, the optional frontal collision mitigation system gains a pedestrian detection feature, and the adaptive cruise control system can now bring the car to a complete stop in traffic and then automatically resume the set speed.

If you can imagine living in the largest and most fabulous house in your neighborhood (the one with the indoor pool and manicured grass tennis court), then you've got an idea of what it's like to own a 2014 BMW Alpina B7. It's a unique offering at the top of the BMW 7 Series range, but rather than stunning ocean views or a well-stocked wine cellar, it has one of the most luxurious interiors of any car on the road today, a wickedly powerful turbocharged V8 engine and unusually athletic handling for a full-size luxury sedan. The fact that the B7 is a relatively rare sight on U.S. roads will only make it more desirable for buyers drawn to its impressive list of attributes.
Although the B7 starts life on the 7 Series assembly line, it gets some extra attention from Alpina, a German company that specializes in tuning BMWs. The Alpina crew makes several key upgrades to the car. The V8 engine receives new pistons, turbochargers and intercoolers that help it to 540 horsepower (up from 445 on the BMW 750i), while the suspension is retuned for better handling, and lightweight 21-inch wheels and summer performance tires are fitted. Inside, Alpina installs a new steering wheel and wood inlays sourced from its own forestland. As a result, you get a more capable and exclusive version of a sedan that was pretty fantastic to begin with. 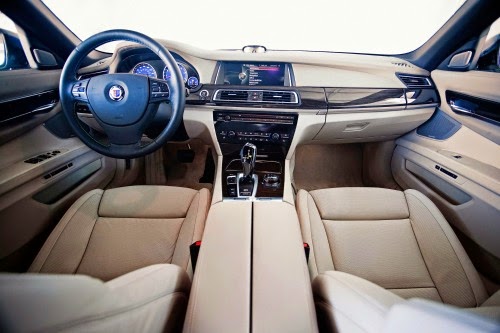 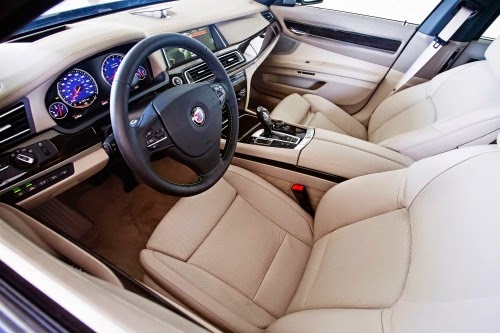 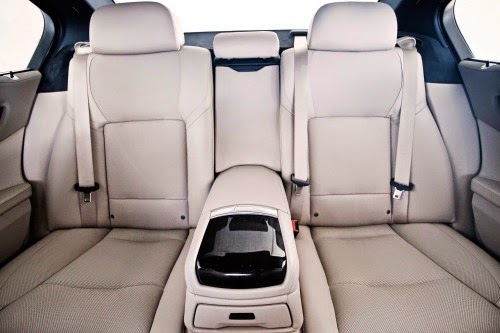 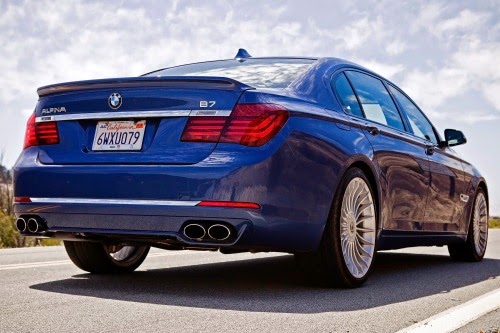